The intimate 2.2 square mile island of Mustique {West Indies} is brimming this week with the buzz of Royal visitors. Albeit that the Middleton clan are not royals, they were vacationing with their newly married daughter Kate {the Duchess of Cambridge} at the Aurora Villa Resort. Prince William joined his new bride and her family a few days into the trip when he completed a business assignment.

The Royals are not strangers to the privately owned island; Queen Elizabeth II and Prince Phillip visited the island in 1966, 1977, and 1985. The island of Mustique is owned by Mustique Company, and in turn is owned by the island's home owners. The island was bought in 1958 by Colin Tennant {Lord Glenconner} for 45,000 GBP, and he spent the next 30 years transforming the swamp land into an exclusive development.
In 1989 Mustique Island was transformed from a family estate into a private limited company with the homeowners as shareholders.

Princess Margaret accepted a wedding gift of a plot of land on the island of Mustique from Lord Glenconner. It was not until 1972 that the Princess's island home 'Les Jolies Eaux' {Beautiful Waters} was built from a design that her Uncle-in-law Oliver Messel designed. The antics of Princess Margaret while at Les Jolies Eaux are legendary.
It was there that the romance developed with Roddy Llewellyn, a gardener 17 years her junior. And after returning from the Falkland Island duty, Prince Andrew romped at the island home with his once time girlfriend Koo Stark.

Of the 110 current home owners who own the island are Shania Twain, Bryan Adams, Tommy Hillfiger, Mick Jagger, David Ross and Felix Denis. The resort island has been visited by Amy Winehouse, Bill Gates, Elizabeth Hurley, Hugh Grant, and David Bowie who once owned a home on the island.
The Middleton's have enjoyed the private island many times in the past and are rumoured to be interested in purchasing a home on Mustique.

The news of the Middleton's and the young Royals arriving on the island has whipped a flurry of comments including the need for increased security. The Mustique Company, who owns the island, is no stranger to both notorious guests and Royal guests who require additional security. Albeit that other island guests are viewed and questioned more during this tenure, it is for their security as well that additional measures are taken. The paparazzi has increased their aggressive behaviour over recent years in the hunt for the perfect photo and have proven that they will stop at nothing to get the shot.

The quiet seclusion of the island offers guests and home owners the opportunity to snorkel in the clear waters among the coral reefs. As landmarks go on an island that is only 2.2 square miles, Basil's Bar has been 'creating a vibe' since the '60's. With a mantra of 'live in the moment'; is it any wonder that Prince William felt relaxed enough on an earlier visit to belt out his rendition of Elvis' tune - 'Suspicious Minds', a'la karaoke style. William just may let loose again to serenade the Middleton ladies for the January birthdays {Kate turned 30 on January 9th, and Mother Carole turns 57 later this week}.

Here is a peak inside the Aurora Villa that the Middleton's and Young Royals are calling home for the birthday celebration trip. 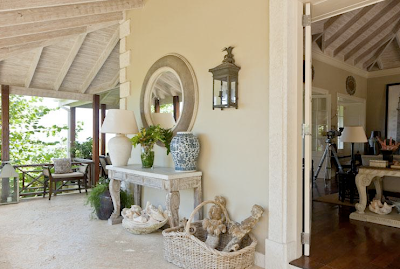 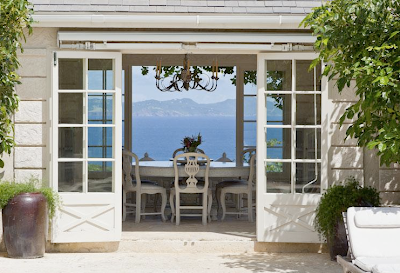 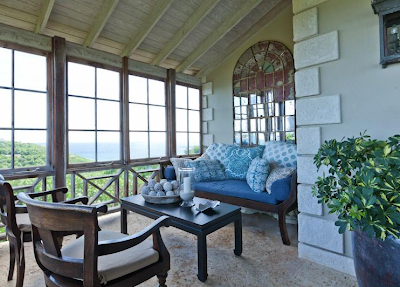 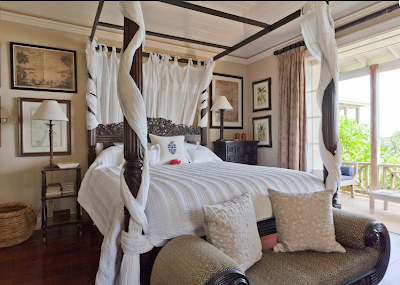 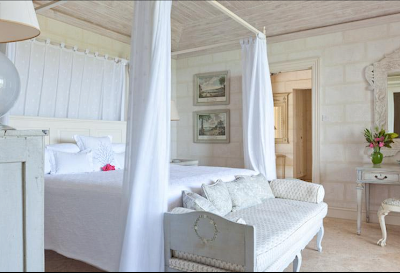 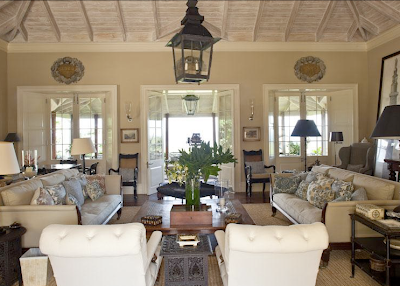 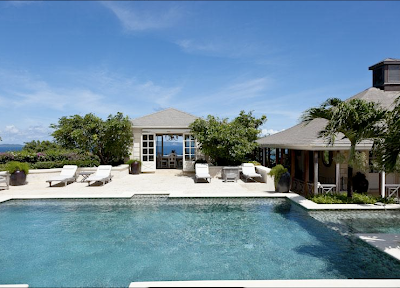 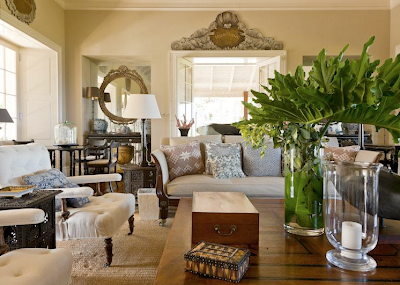 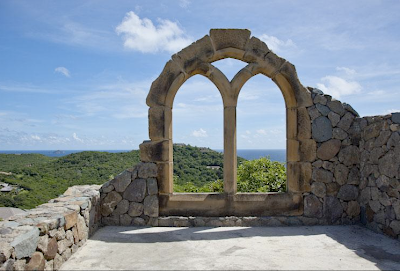 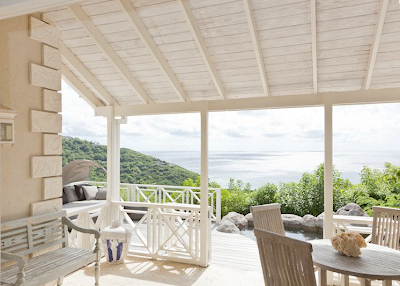 Posted by Katherine at 3:17 AM

Email ThisBlogThis!Share to TwitterShare to FacebookShare to Pinterest
Labels: Duke and Duchess of Cambridge, love, Mustique