Have a Glamourous Weekend 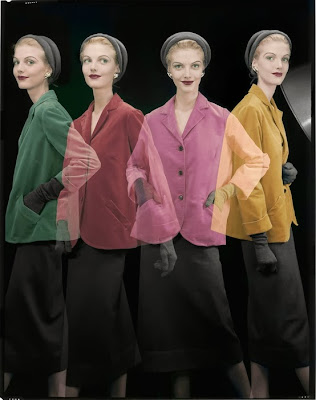 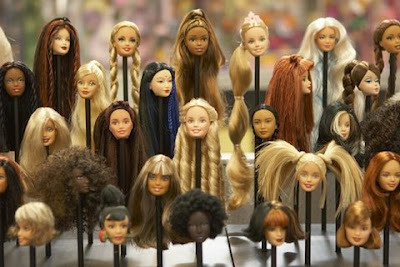 There were moments I thought I might loose my mind........ and it would have been a good thing. 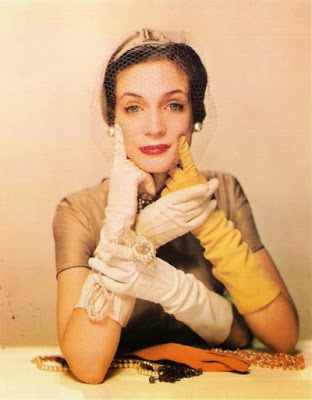 An extra pair of hands would have been great.

I liked to say it was because of the full moon, but the whirlwind week was caused by a bug.
Not the kind you can get rid of with a can of toxic spray, but the kind that injects itself into your family.
The constant sound of coughing might have been heard if everyone's ears did not feel as if they may explode. 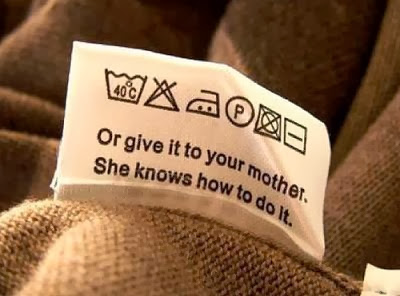 Mr. I'm-sick-for-a-day-and-then-have-the-superman-cape-back-on, has been barking for an entire week.
I'm pretty certain that wrestling my Granddaughter to take her medicine will likely not win me Grandmother of the year awards.
While my Daughter wove in and out of trying to work and give attention to her sick child while fighting off the bug.

And it's been chasing me.....but I'm determined to not let the little bugger win. 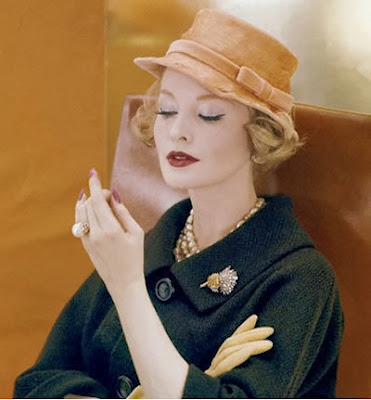 I'm thinking that the only thing on the menu this weekend should be a manicure. 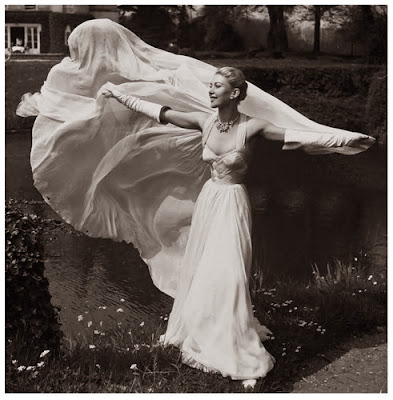 Here's hoping that your weekend is carefree and Glamourous.

Posted by Katherine at 3:39 PM