On a trip to France a couple of years ago Richard and I explored the L'Abbaye de Fontenay near Burgundy. Fontenay is one of the oldest Cistercian monasteries in France. Located only 60 kms outside of Dijon in a small forested area, the drive to the Abbey is scenic and beautiful.


The Abbey was founded in 1098, and it was only one year after the French Revolution in 1890 that the last of the eight monks left. In 1891 the revolutionaries sold the Abbey and it was turned into a paper mill. 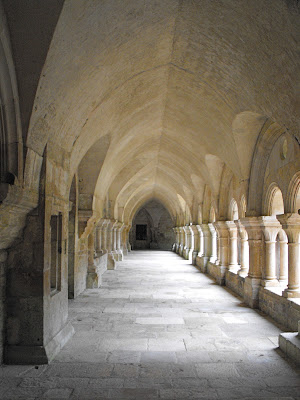 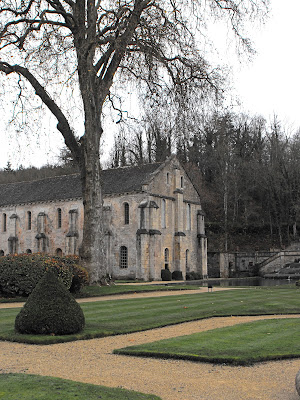 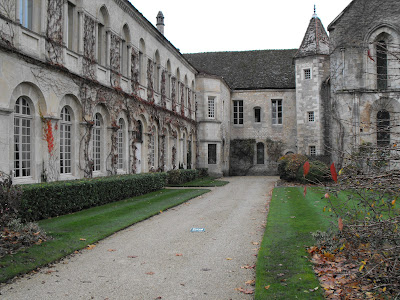 In 1981 UNESCO declared the Abbey a world heritage site. 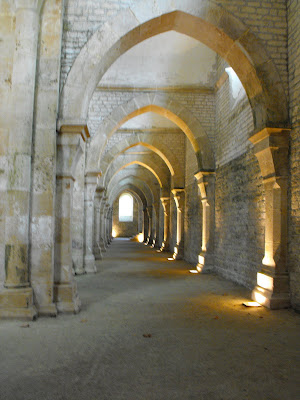 We spent a considerable amount of time exploring and simply lingering in the buildings and gardens. Richard quietly moved around the space breathing every ounce of the history and beauty, he was in a trance. You could hear among the silence, the shuffles of the monks who once inhabited the buildings.

The visit has remained a memorable part of our trip to France. When I look back on the pictures I recall the ethereal beauty of the Abbey. My most favourite picture of our visit is one that I took of Richard just before he entered the church. We had not even begun to explore the buildings and I could see how happy he was to be there drinking it all in. 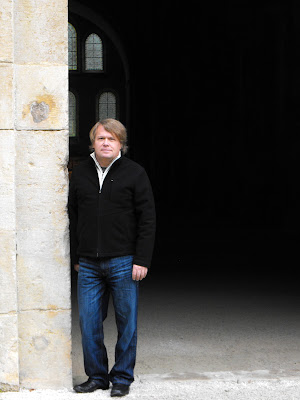