There has suddenly been new interest in the details around the death of actress Natalie Wood. It has been thirty years since she drowned off her and husband Robert Wagner's private yacht near Catalina Island. And while there is no doubt that the tabloids will once again spin many stories around various theories, I thought it was important to recognize once again the beauty and talent of Natalie Wood. 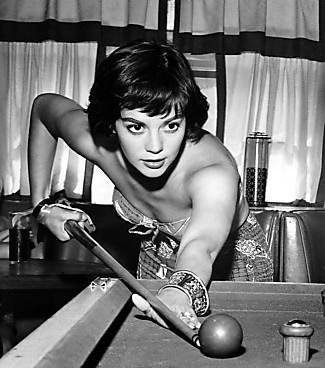 Natalie appeared in 56 films and for the big screen and television; she was nominated for three Oscar's before she turned 25. Her acting career began when she was just 4 years old, but it was when she was 8 that she appeared in Miracle on 34th Street. It was this epic holiday film that first gained Natalie notoriety. 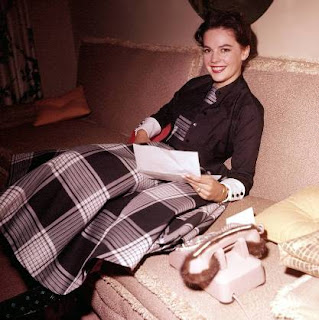 Natalie was only 16 years old when she played along side of James Dean in Rebel Without A Cause, a film that earned her a an Oscar nomination for Best Supporting Actress. 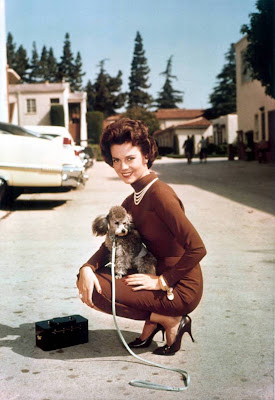 Natalie had a fear of drowning after falling into a river and almost drowning at the age of nine while she was filming a movie. As a result of the accident Natalie's left wrist was left weakened with a slight bone protrusion, she wore oversized bracelets on her left wrist ever since that time to help distract away from it.
The invisible scar from the accident was much deeper; Natalie developed a fear of drowning and on several occasions adjustments were made while filming due to her concerns. 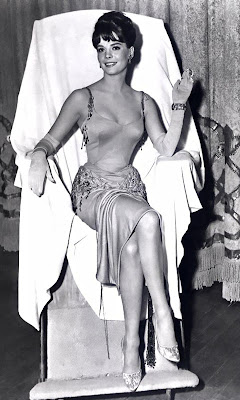 Natalie's beauty earned her many titles that noted her glamourous style including "The Most Beautiful Teenager in The World" by Life Magazine (1956). 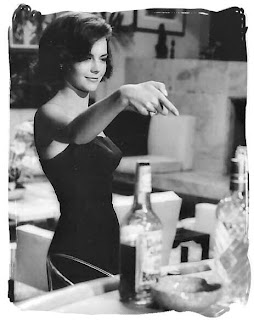 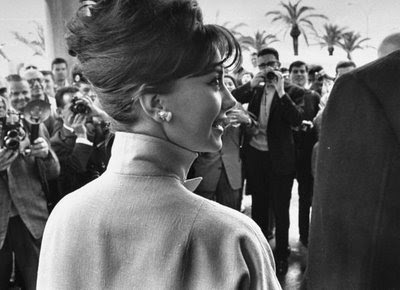 The petite beauty who was only 5 feet tall wore heels most of the time, and it was generally noted that her height was 5' 3" {her height in heels}. Natalie had a soft sexy style, vivid brown eyes and a generous smile.

Warren Beatty and Natalie Wood met and began their relationship when filming 'Splendour in the Grass' in 1961. After their relationship ended Natalie was so distraught that she attempted suicide. The yacht that Natalie and Wagner owned, and subsequently she drowned off of was named 'Splendour' - as a nod to the 1961 film. 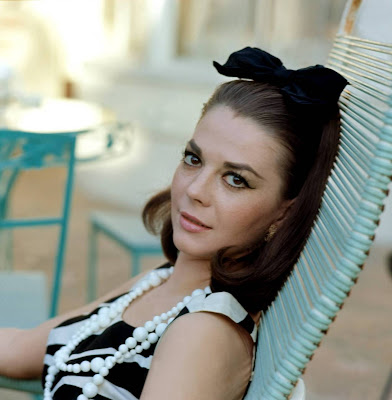 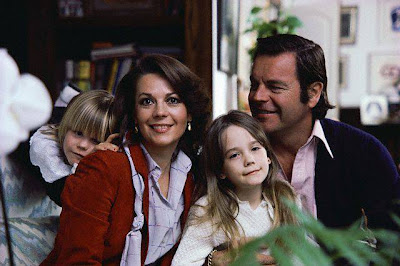 Here is a further look at this talented actress and beautiful lady. 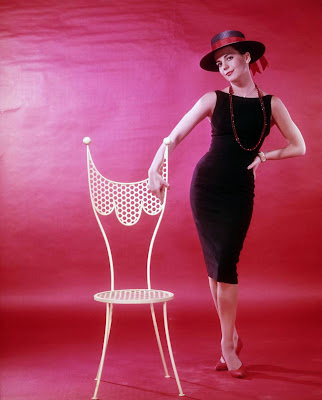 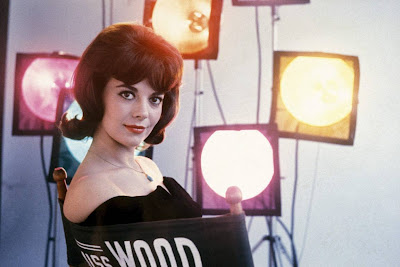 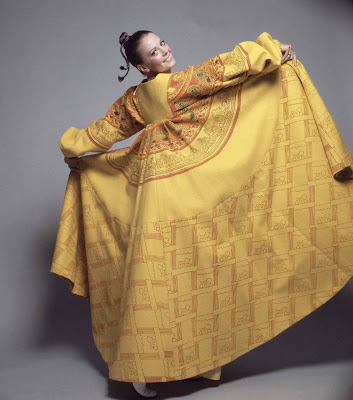 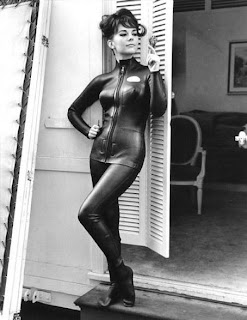 "You know what I want? I want yesterday"
Natalie quoted shortly before her tragic death.
Posted by Katherine at 10:37 PM