Images of the resort we are currently staying will have to wait until we return home .... I neglected to pack the camera connector (thankfully it is the only thing I forgot).
We are starting to wind down, something that generally takes three days into a trip; so I am grateful that we have a stretch of time away to enjoy the tranquility.
One of the pleasures of beach side vacations is that it allows us to laze around and restore ourselves. I love the opportunity to pour over many books and listen to every song on my iPod - which I never have time for at home.
One of the books that I brought to read was given to me recently as a gift for my birthday.
High Society - The Life of Grace Kelly by Donald Spoto is in addition to exhaustive research, a collection of personal interviews with Grace and her children. 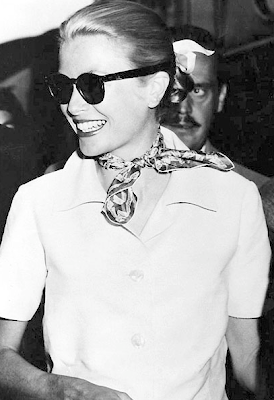 Grace Kelly was beautiful, feminine in every sense of the word and as described by the author appropriately as elegant and 'real'. Donald Spoto takes the reader on a fascinating journey of young Grace and her very early days in the spotlight. He describes how Grace struggled for the acceptance and positive attention of her Father; a man who openly showed favouritism to her sister, noting that he never expected Grace to amount to much of anything. 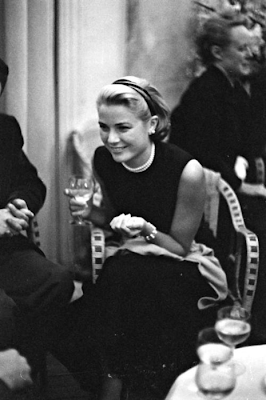 Woven in the tail of Grace Kelly's struggle as she tried her hand at acting, are the personal comments she recants to Spoto about her acting and Hollywood in general.
It was a different time and the studios 'owned' a star. The book gives a solid outline of how the big studios contracted stars and sold them out to other studios for a profit. This was something that Katharine Hepburn and Grace Kelly both challenged in order to gain the movie roles they deserved.
Mingled in the story of Grace Kelly the author weaves the stories of many other actors from this era. There are wonderful tales of the Diva's of the decades (both male and female) and the behind the scene glances of ego's and uncertainties. 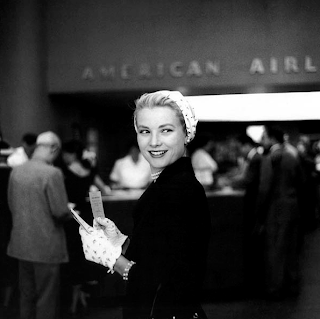 We all know the story of the beautiful star who met her prince charming. There is more revealed about her in the pages of the book  ............... I urge you to enjoy a copy High Society - The Life of Grace Kelly and discover more about the true spirit of Grace Kelly. 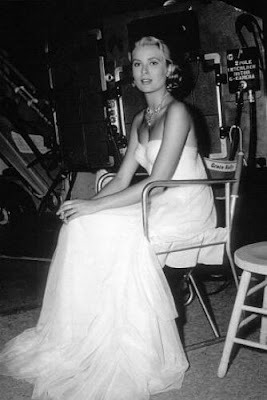 Accompanying the book, I received two tickets to see the Grace Kelly exhibit currently in Toronto at the Bell Light Box (running until January 22nd, 2012). I'm looking forward to taking in the exhibit in January when the hustle of the holidays is over. 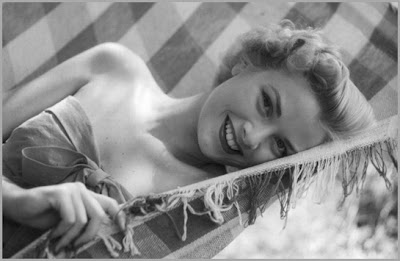 Posted by Katherine at 5:10 PM