The Golden Globes welcomed the beginning of the Awards Season last night,
and there was no shortage of fashion idea's on the red carpet.


Here are some highlights.

What is your favourite?

Jennifer Lopez in Zuhair Murad, presented at the Golden Globes. 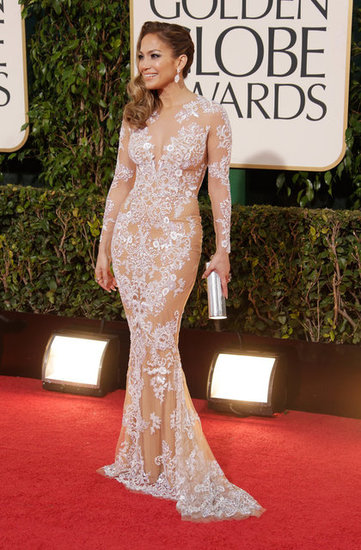 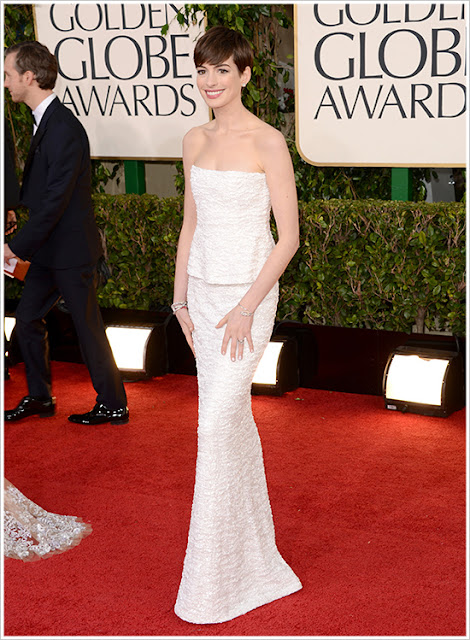 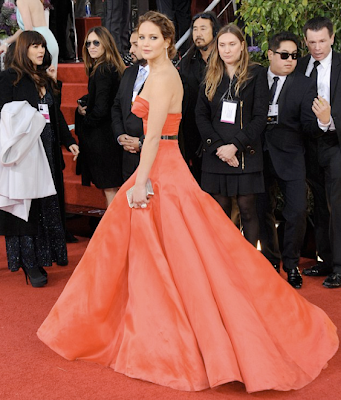 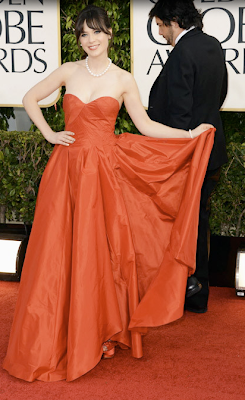 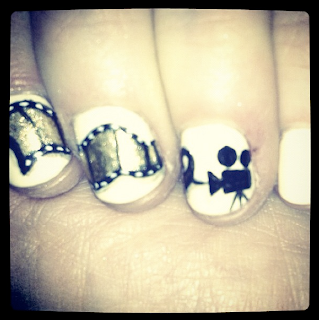 Zoey's look came off as somewhat high school prom despite her Oscar gown. 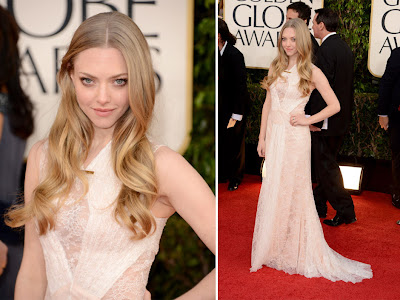 Catherine Zeta Jones presented at the Globes in Jenny Packham.

These are just a few of red carpet fashions from the Golden Globes ......
what was your favourite ........ what would you wear?