"Being First Lady is the hardest unpaid job in the world."
Pat Nixon

As the whirl-wind tour of the current political campaign in the U.S. continues, I watch with amazement {from Canada} at the energy level required to constantly be 'on'.
From the moment a candidate steps into the political arena he brings with him {or her} their family on the quest to succeed. And that quest comes with a grueling regime.

First Ladies are not elected, do not receive a salary and perform 'unofficial duties'. Although some critics would say that living in the White House is not a hardship, I'm not alone in the thought that I would not want the job and constant criticism.

The First Lady is the official hostess of the White House and attends ceremonies and functions of state with the President or as his representative. Not all past Presidents had a spouse to act as First Lady and a relative or representative stepped into the role {President's Jackson, Jefferson, Taylor, Buchanan}. 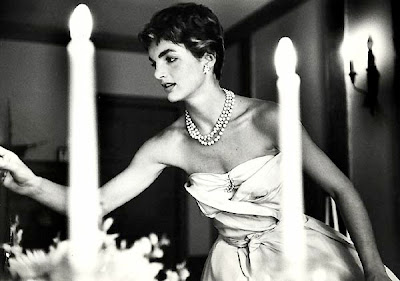 The campaign trail is a tough one to travel with the public and media constantly monitoring every move. Just the physical aspect of visiting multiple cities and states in one day, greeting thousands of people and shaking the hands of hundreds is overwhelming. It is exhausting to watch the activities and I wonder how they stay standing and healthy through the process. 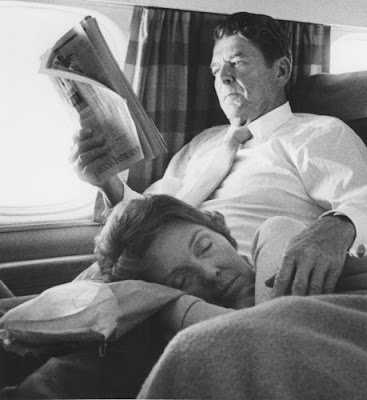